We recently caught up with Charles Branas, Department Chair and Gelman Endowed Professor of Epidemiology at Columbia University’s Mailman School of Public Health, who shared his thoughts on the impact the novel coronavirus outbreak is having on the field and the future of epidemiology in general.

Branas says the coronavirus pandemic has undoubtedly elevated the importance of the field. However, he wishes an appreciation had occurred sooner, particularly for the epidemiological pursuits he feels don’t get the necessary attention, like the prevention and treatment of cancer and cardiovascular disease.

He attributes that to epidemiological successes in public health often going unnoticed, as most of the work occurs behind the scenes with society often unaware. Branas says people typically don’t give thanks for the influenza they didn’t get because they were vaccinated, the heart attack they avoided because of healthier food options available to them, or the safety of their kids because an illegal gun never made it into the wrong hands.

Branas believes the field should be on equal ground with all other branches of science and should be a core requirement in colleges and universities along with chemistry, biology and physics. He says epidemiology, a field projected by the U.S. Bureau of Labor Statistics to grow 5 percent over the next ten years before the current pandemic, is and should be seen as a world-class science that directly impacts the lives of human beings.

In the future, Branas says epidemiologists will be contributing in greater and more impactful ways to areas including geroscience, infectious diseases, cancer prevention, and the opioid crisis. Regardless, he says their promotion of good health will continue to be a pillar of the field. 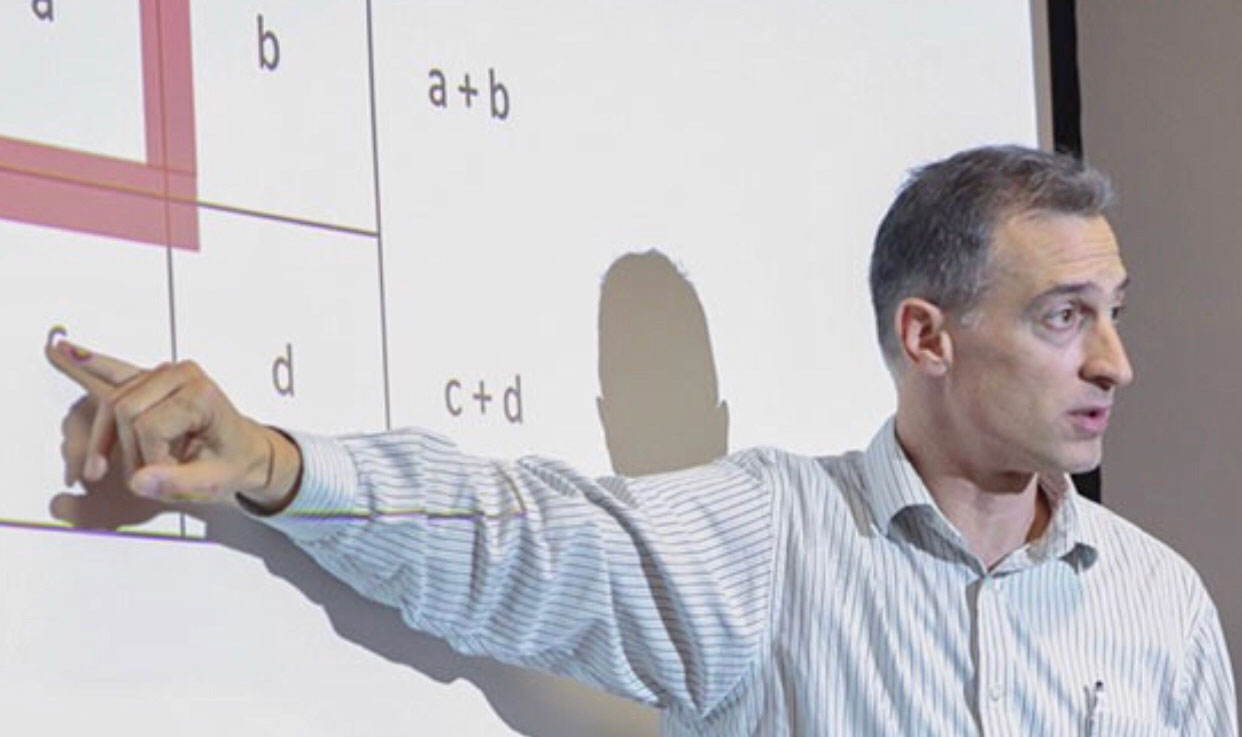 Much like the “CSI Effect” that heightened interest in the field of criminology, the coronavirus pandemic has the potential to have a similar impact on the field of epidemiology, according to Charles Branas, Department Chair and Gelman Endowed Professor of Epidemiology at Columbia University’s Mailman School of Public Health.

Branas said he hopes that newfound interest in epidemiology will ultimately lead those looking to pursue a profession in the field to learn more about epidemics and infectious diseases, as well as other health issues like cancer, cardiovascular disease, mental health and injury prevention.

In fact, the U. S. Bureau of Labor Statistics (BLS) projected the employment of epidemiologists will grow five percent from 2018 to 2028 — about as fast as the average for all occupations. Salaries vary based on the sector in which an epidemiologist works. Among the top paying jobs in epidemiology, the BLS lists the pharmaceutical industry at the high end of the pay scale with a salary of about $92,000. On the lower end, epidemiologists working in academia make an average of $61,000. The most recent annual wage listed by the BLS for epidemiologists was $69,660 in 2018.

For those considering a position in the field of epidemiology, the job outlook is good. In fact, the Association of Schools & Programs of Public Health (ASPH) predicted that by 2020 the public health industry in the United States would face a shortage of more than 250,000 workers. Since global epidemics have been one of the greatest challenges to the health of large populations, public health professionals, such as epidemiologists, play vital roles in researching these diseases, containing them, and working toward eradication.

We discussed the shortage of public health workers with Branas and its impact on dealing with the coronavirus outbreak. He says the nation’s disproportionate spending on medical care leaves the national public health system, which is focused on the equally important tasks of prevention and preparedness, critically disempowered.

This illustration, created at the Centers for Disease Control and Prevention (CDC), reveals ultrastructural morphology exhibited by coronaviruses.

Transmission electron microscopic image of an isolate from the first U.S. case of COVID-19, formerly known as 2019-nCoV.